Willie Revillame is one of the most famous game show hosts in the country. The 58-year-old host has been well-loved by his fans not only for his generosity but also for his genuine personality on and off camera. Just recently, another fan shared her unforgettable encounter with Willie.

In one of “Wowowin’s” segment last December, Willie Revillame shared his throwback photo during his youthful days. In one photo, Willie was posing together with a female fan, who also happens to be one of his studio audience at that time. 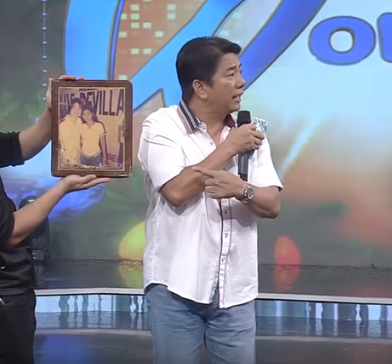 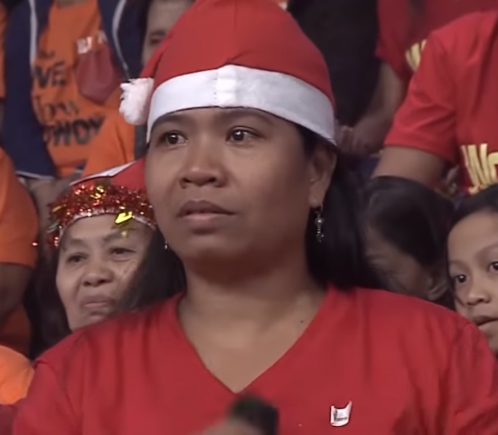 The fan, who introduced herself as Sandy, claimed that the photograph was taken way back on March 1, 1998, during a fan meet and greet in Fairview. It’s amazing because even though two decades have passed, Willie’s avid fan still remembered every detail of their encounter.

Willie Revillame himself was almost moved to tears after hearing the photograph’s background. But that’s not all! The fan also revealed that during Tropical Storm Ondoy in 2009, the photograph was almost destroyed. Fortunately, Sandy immediately saved her beloved photograph from the flood. 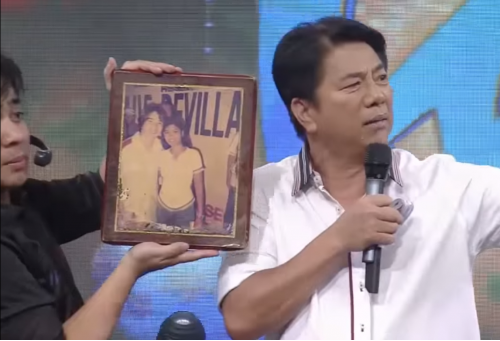 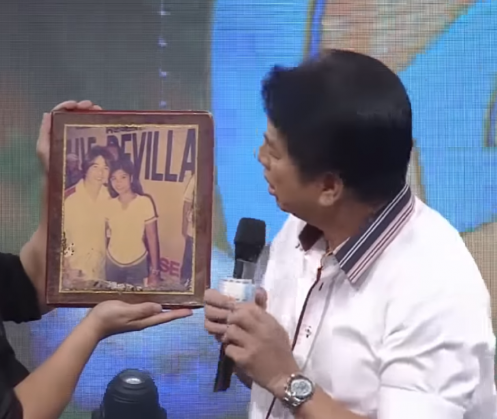 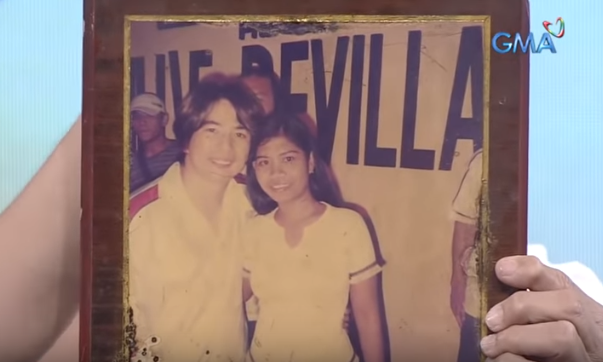 As a gesture of goodwill, the 58-year-old host rewarded his loyal fan with a brand new mobile phone and a jacket not only for Sandy, but for her kids as well! But of course, Willie won’t let his fan go home with an empty pocket. So, he rewarded her with a cash prize of Php 5,000.

Indeed, it is touching to see a fan whose life was changed because of their idol. More often than not, the people who attend “Wowowin” are just there for the monetary prize and entertainment. However, Sandy went there to once again see her beloved idol.

What are your thoughts about this? We’d love to hear from you, so don’t hesitate to share your thoughts with us in the comments section below. For more updates on the latest happenings, feel free to follow us on Facebook.

“To Summer, I’m sorry my Ganda. I love and miss you so much. Papa will do his best to be better. I will always be here for you. I promise. To Aki, I wish I could’ve done things differently and listened to you more. I’m sorry I failed you. To LJ, I’m very sorry. For everything. Sa lahat lahat.”

We use cookies to ensure that we give you the best experience on our website. If you continue to use this site we will assume that you are happy with it.Ok